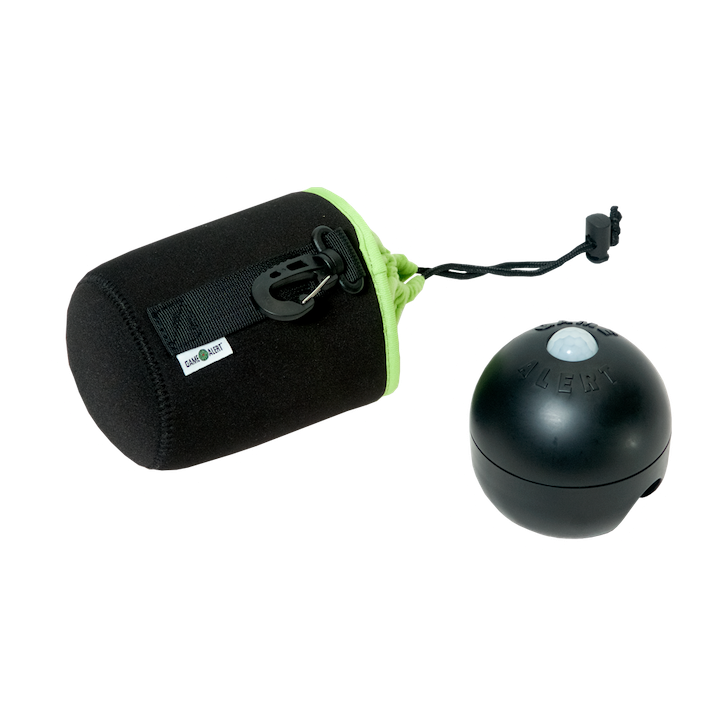 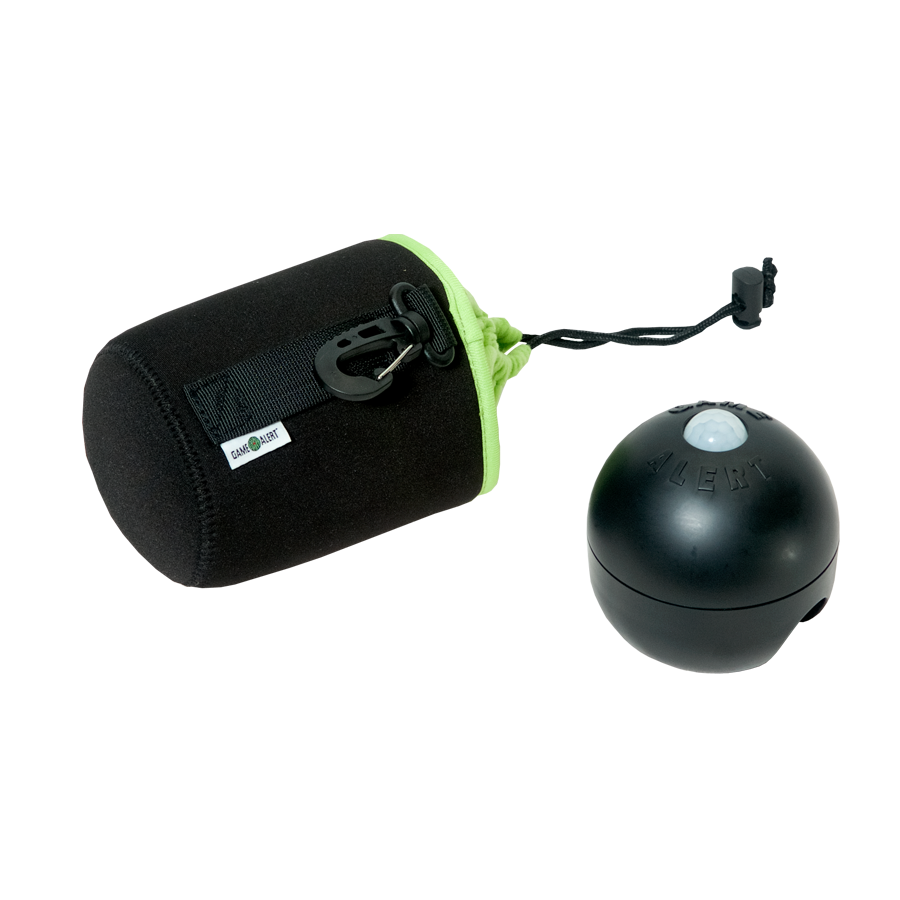 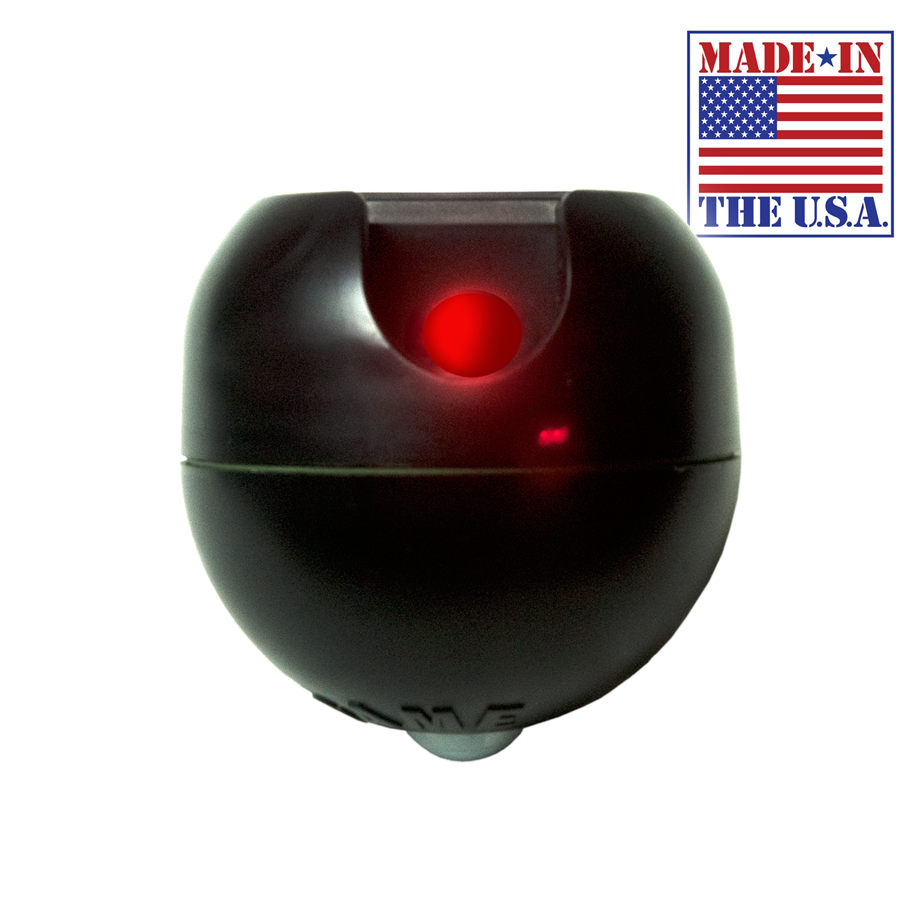 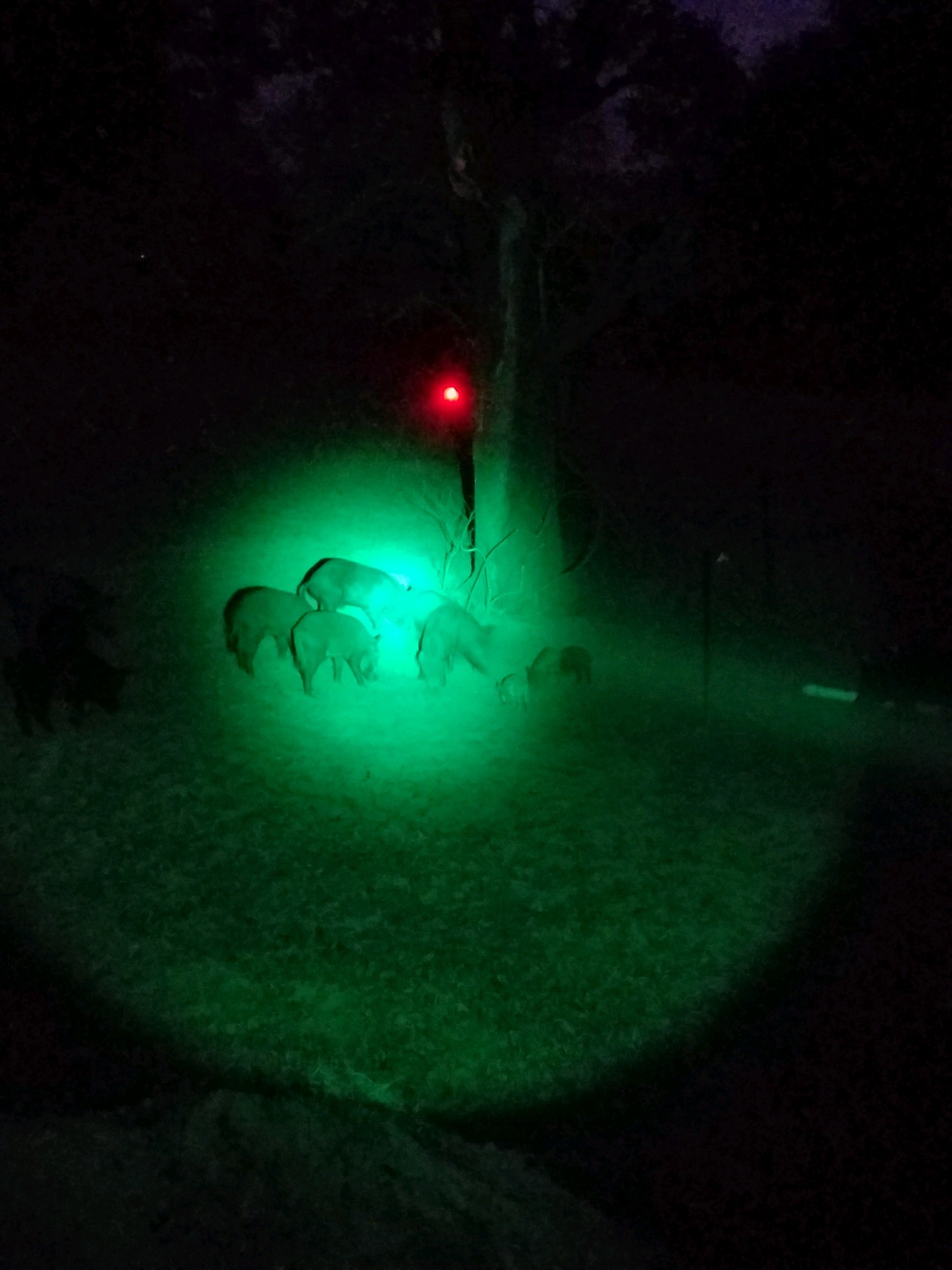 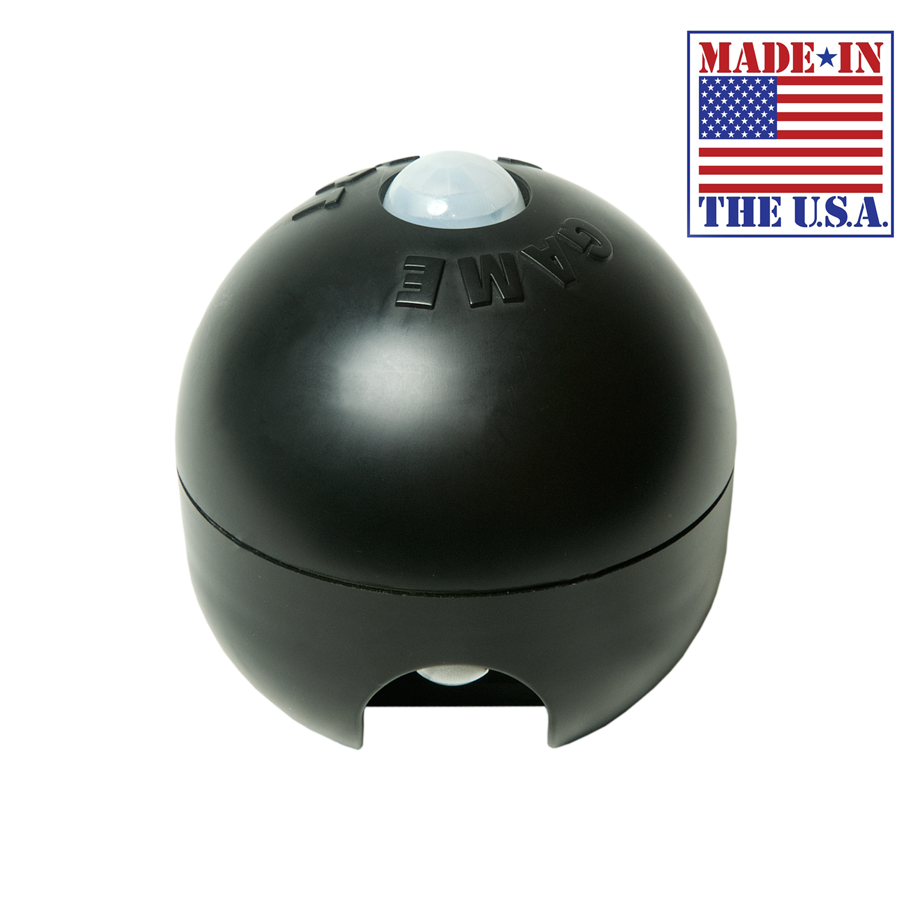 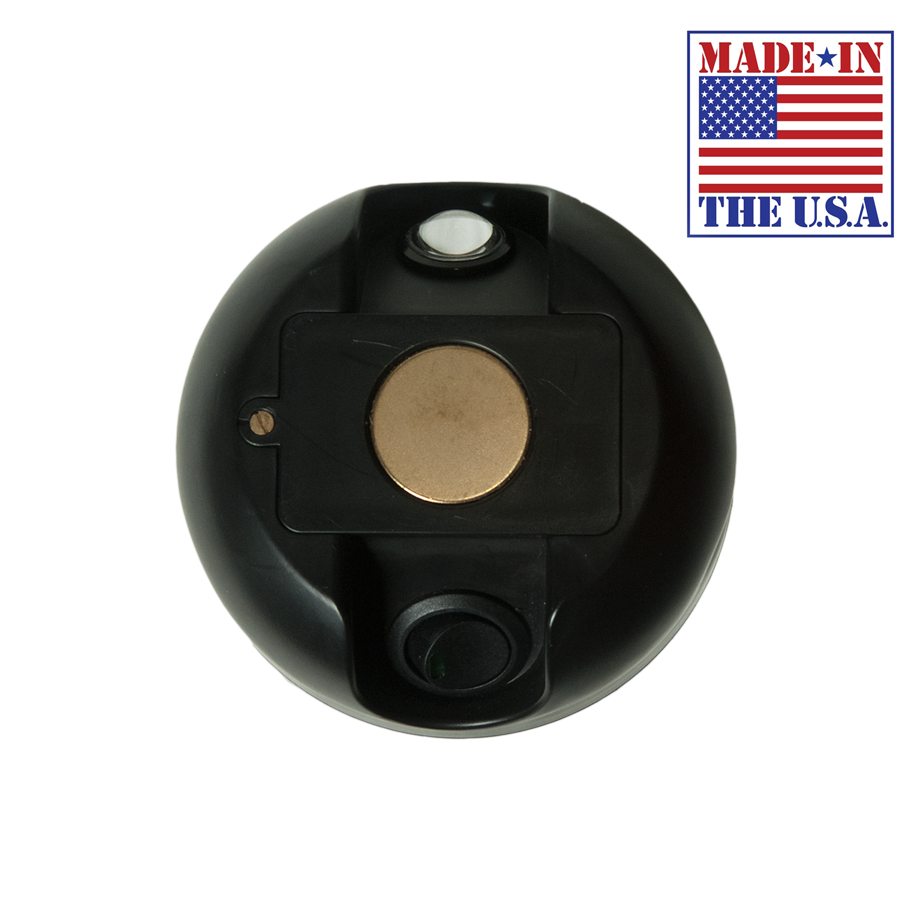 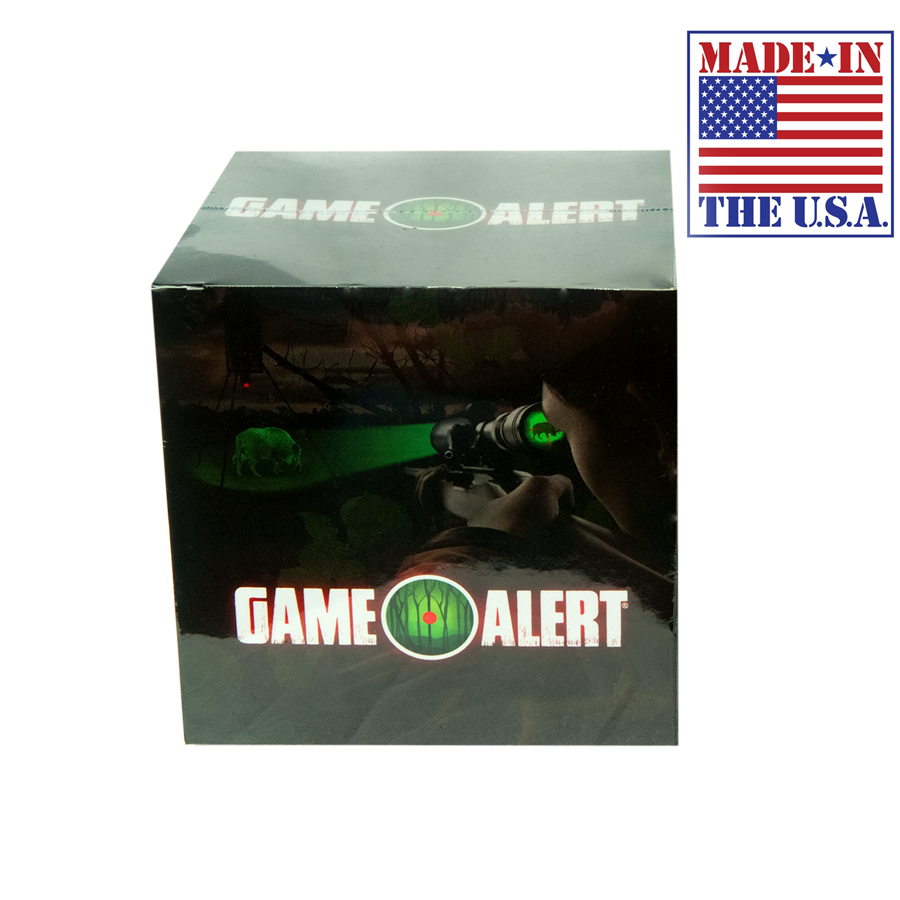 GAME ALERT®, provides advantage-hunter against the varmints and predators that prowl in the dark!

With the latest line of hunting equipment from Hogman-Outdoors, the GAME ALERT® Night Hunting Module will change the way you hunt after the sun goes down.

The GAME ALERT® Module is equipped with a counter-sunk magnet that lets hunters quickly mount the module under a feeder or our tree bracket.  Once the 360-degree motion sensor detects movement, it'll trigger the single-point red LED. The light alerts you, the hunter, that there's game in the area, but the animal remains clueless to your presence.  Our patented design eliminates the need for you to be on constant lookout.  No more having to peer through night vision, or scanning the horizon with flashlights that cast shadows and spook animals.

Once GAME ALERT® sends you the signal, it's GO TIME!  Level your weapon, and sweep the targeted area with your rifle-mounted hunting light, which you'll activate with our pressure sensitive tactical switch. Zero in on the target, and take your shot.  Release the pressure pad and the light will go out. Then slip back into stealth mode and await your next mark.

Deploy GAME ALERT® the next time you're on the hunt, and take back the night. 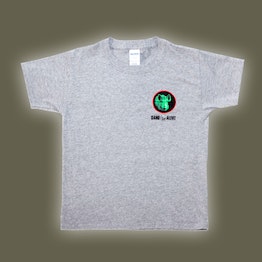