Is it better to hunt hogs during the day or at night?

As the need for feral hog hunting continues to explode in the U.S. it’s important to understand your prey as much as possible. Depending on the population of hogs in your area, and the rise in activity for trapping and hunting feral hogs, your considerations for night-time feral hog hunting become greater. 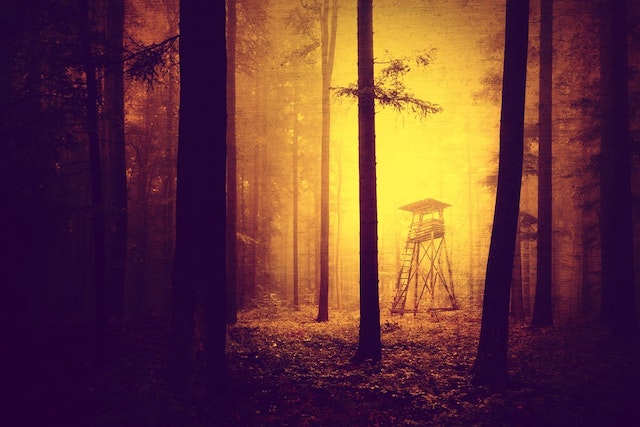 We know the nocturnal habits of feral hogs.

Give the wild pigs some credit. They’re not dumb animals. They evolve and learn how to better survive. It’s these survival instincts that have helped them increase in population across so many states in the U.S.

The act of hunting and trapping wild pigs has actually made them even more nocturnal. It’s under the cover of night that they can more easily forage and move about.

This nocturnal behavior increases as the weather begins to warm. In spring and summer months expect to see an increase in nocturnal migrations and general activity from wild hogs and pigs.

Technological aids like our Game Alert Stealth Hunter Kit give hunters the advantage needed to hunt feral hogs at night.

Before our system hunting hogs at night was less safe and less rewarding.

This is why the combo of having a discreet red LED triggered by motion AND the rifle mounted flashlight gives you the true tactical advantage in night-time hog hunting.

It’s smarter, more efficient, and safer. You have the advantage at night against hogs when you use technology like ours.

Why Are Feral Hogs Hard To Hunt?