We’ve seen a recent uptick in the number of orders for our Game Alert equipment come through from states where wild hogs aren’t quite so rampant.

So what gives? Varmints 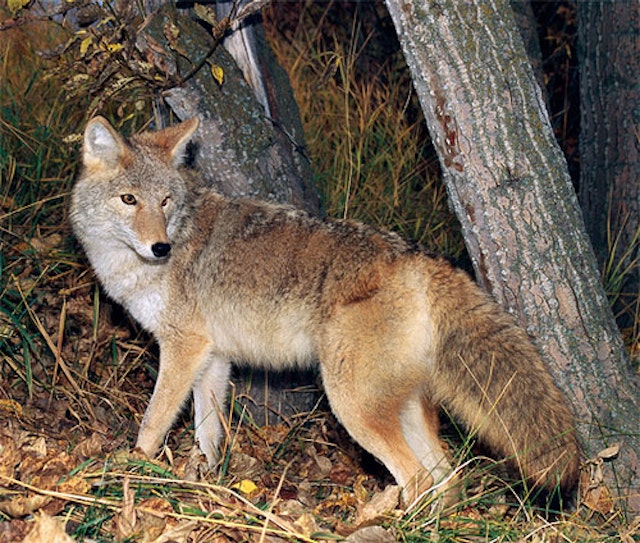 Varmint hunting is practiced in almost every area of the United States. It is the practice of hunting vermin (typically small mammals) targeted as a means of pest control. For some, varmint hunting is year round. For others, it’s used to kill time during the off-season and a chance to hone your skills by going after different prey.

Whatever your reason, many landowners are more than happy to allow hunters the opportunity to help keep any vermin from messing with their livestock or their farmland. Varmints can run amok with overpopulation which is where headaches begin.

They can go after livestock and other farm animals. (Foxes. Henhouses. You get the idea.)

They can spoil crops with tunneling (damn prairie dogs!) or by eating up your best cabbage.

In much the same way that wild hogs are ruining land for farmers, varmints of all species are costing our government, neighbors, and landowners a pretty penny.

Which basically means every pelt we collect, every varmint we kill, every critter we put down, all help keep the land in check.

There are a variety of varmints out there depending on where you live and hunt. From dangerous predators to elusive prey, you’ll have a chance to hone your hunting skills while easing the burden vermin wreak on land, livestock, and crops.

As we know, hunting at night with the right equipment is what smart hunters do. Using the same skills and techniques for lighting up areas using green or red LED emitters helps ensure you’re able to find your target and get a clean kill.

Vermin you can hunt at night using our Game Alert® Flashlight Kit:

It should go without saying that you need to understand the laws specific to your area in regards to hunting at night. Do you need a license or permit? What species are allowed to be hunted and in what seasons? Do your homework and be safe.

How To Field Dress A Hog