Could Sunday Hunting Become a Reality for These States?

Lawmakers in North Carolina and Pennsylvania are fighting for the state to allow Sunday hunting in an attempt to eradicate centuries-old laws which they say hinder economic growth and impede on basic homeowner rights. 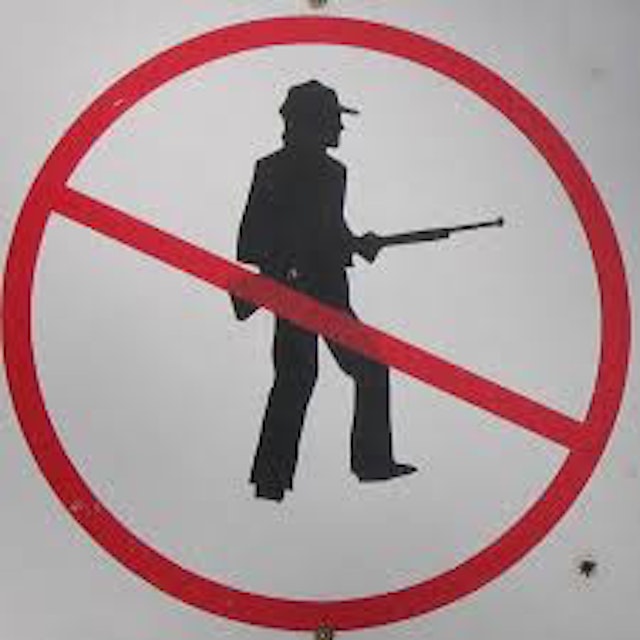 In North Carolina, House Bill 640, which would legalize gun hunting on private lands on Sundays, passed the House in early May, with a vote of 83-35. The Bill passed the House Wildlife Resources Committee on April 10 in a 10-3 vote, and debate regarding the proposal took place on Monday, April 15. The bill would allow for year-round gun hunting on private lands only; chasing deer with dogs and hunting migratory waterfowl would still be prohibited.

According to the bill’s sponsor, Rep. Jimmy Dixon (R-Warsaw), the argument behind the bill comes down to homeowner rights, as it does not encompass hunting on public lands.

“All we are doing is practicing some good old property rights,” he said during the debate Monday. “If I want to hunt on my own land on Sunday, why are there any of you in this room to tell me I can’t do it?”

Sunday hunting advocate and administrator of the Facebook page Legalize North Carolina Sunday Hunting For All CJ Flay agrees. ““We can do everything else on Sunday. Why is hunting any different?” he’s quoted as saying to Petersen Hunting.

The bill is facing some opposition from House members who say that the amendment is unpopular in rural counties, where they worry about the impact on church services. Proponents of the bill say this argument is negated because other types of hunting, including fox hunting and skeet shooting, are allowed on Sundays.

Bill backers also point to the economic value of allowing hunting on Sundays.

From an economic development standpoint, we lose money because hunting is not allowed in North Carolina on Sunday,” said Rep. Jay Adams (R-Hickory).

In Pennsylvania, a similar argument is being made by proponents of a proposal introduced by Rep. Frank Farina (D-Lackawanna) and Rep. Robert Godshall (R-Montgomery), which would legalize Sunday hunting on eight to 12 Sundays a year.

According to Farina, the approval of the legislation could add an estimated $800 million to the economy, and create 7,000 jobs. He also added that hunting fees have helped fund the purchase of 1.5 million acres of public lands.

In Pennsylvania, which allows Sunday hunting for small game animals, such as crows, fox, and feral swine, has prohibited the Sunday hunting of a majority of large-game animals since 1837, a law which Farina says is outdated and rooted in traditions which are no long applicable.

“Times have changed, our schedules and our lives have changed. It’s time the outdated laws in Pennsylvania change as well,” said Farina when announcing the legislation Tuesday morning, noting that similar laws have all been lifted in the state, including the Sunday ban on the selling of alcohol and gambling.

South Carolina and Pennsylvania are currently two of 11 states which have total or partial bans on Sunday hunting. For more about the regulations of these states and others, please visit our state-by-state hunting regulations page.