Rural Missouri is being plagued by a “dark force” according to one landowner: feral hogs.

Rural Ozark County landowner Mark Eisenmann told the Ozark County Times that feral hogs are overtaking the farmland in Ozark, leading landowners – fearful for both their safety and their crop – to join forces with the Missouri Department of Conservation (MDC) to “eradicate” feral hogs in the state. 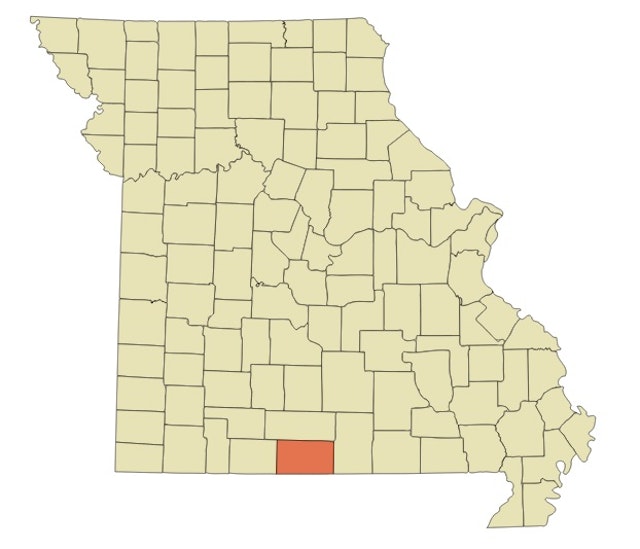 Concerns for landowners in Missouri revolve largely around the damage feral hogs cause by rooting up land, although dangers to livestock also pose a risk. Ozark, which borders Arkansas, has no predators to keep feral hogs in check, leading landowners to turn to corral trapping, helicopter shooting, night shooting, snaring, and drop netting.

Although the landowners in the Ozarks don’t encourage hunting to eradicate feral hogs, it is a popular method in Texas, where hog hunting season is year-round. Night hog hunting is best accomplished with the use of specialized equipment and gear. The Hogman Outdoors Game Alert® Rifle Kit is designed specifically to give an advantage during night hog hunting, without disturbing game behavior.