Two bills currently pending approval in the Louisiana House of Representatives aim to loosen the hunting regulations surrounding feral hog hunting, with the ultimate goal of reducing the escalating feral hog population in the state. 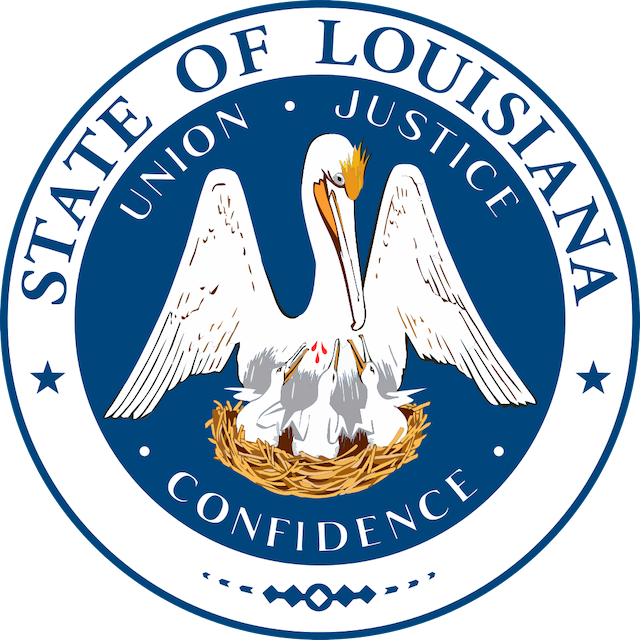 On May 6, House Bill 167, introduced by Rep. Richard Burford (R-Stonewall) was passed by the Members of the House Committee of Natural Resources and Environment. HB 167 would allow night hog hunting year-round on private land. Currently, state hog hunting regulations only allow for the taking of feral hogs during the one-half hour after sunset between the last day of February and the last day of August.

House Bill 306, introduced by Rep. Katrina Jackson (D-Monroe) also cleared the House committee in May. HB 306 would establish an expensive lifetime hunting license for feral hogs, amended from a previous form which would allow the year-round hunting of feral hogs without a license. Under current hog hunting regulations, Louisiana residents must pay $15/year for an annual hunting license if hunting hogs; non-residents must pay $150/year.

House Bill 51, which was introduced by Rep. Frank Howard (R-Many), aimed to set a bounty of up to $2.50 on feral hogs, but died in the House.

Currently, Louisiana’s feral hog population is estimated at 500,000, making the state home to the second-largest feral hog population in the country following Texas, which has a hog population of almost 2.6 million. Nationally, feral hogs are responsible for $1.5 billion in damage a year; along Louisiana’s West Bank, where a large portion of feral hog damage occurs, the Southeast Louisiana Flood Protection Authority-West spends between $3,000 and $5,000 to repair a single occurrence of hog rooting.

At the hearing, Louisiana Department of Wildlife and Fisheries Secretary Robert Barham called the hogs “horrific plague” and 4th District Attorney Jerry Jones, who spoke on behalf of Jackson’s lifetime license bill, testified that if drastic containment measures were not taken, hogs would soon become an “urban problem.”

Both HB 167 and HB 306 are pending final passage in the House and have debates scheduled this week.

To learn more about hog hunting regulations in Louisiana and across the United States, view our Hog Hunting Regulations page.

Where to Hunt Feral Hogs Year Round